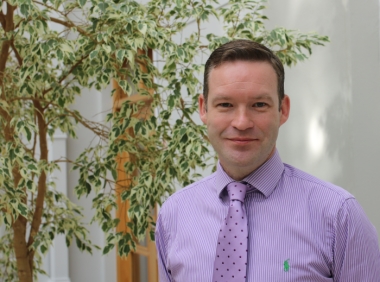 Before working at the Ship Registry, Robert had a sea career as a deck officer on board reefer ships and container ships sailing worldwide.  Prior to this, Robert attended Universities in Hull and Sweden receiving a degree in European Business and Manufacturing Engineering.

Outside of work, Robert enjoys wing-suiting and telling stories.