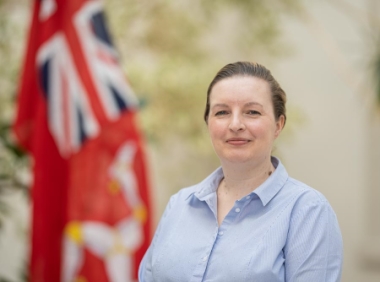 Angela Barnett is the Legislation Manager for the Ship Registry and is responsible for drafting legislation to give effect in Manx law to international shipping conventions. Angela particularly enjoys working on the diverse range of subjects that international shipping conventions regulate and getting involved in drafting legislation on everything from oil pollution to crew accommodation. After obtaining a Law Degree (LLB (Hons)) from UCE in Birmingham Angela worked for the UK Department of the Environment, Transport and the Regions in London before returning to the Island to work for the Ship Registry in 2002.