The 2019 Isle of Man Ship Registry golf day saw some ‘Class Action’ as Simcocks Advocates (pictured below) stormed to 1st place in the team stableford Am-Am, racking up a mammoth 96 points. James Lowery led the way for Simcocks with an individual total of 43 points, which was comfortably good enough for 1st place in the individual competition.

Light winds and sun-kissed fairways meant that conditions at Rowany could not have been better– a far cry from the wind and rain that forced the postponement of the event two weeks earlier. Unfortunately, the change of date meant a reduced field of only nine teams took to the course, but the scoring at the top of the leaderboard was no less prolific than usual.

2017 winners ‘Döhle Corporate and Trust Services I’ claimed second place with a good team performance. Chris Lee was Döhle’s stand out player as he scored heavily on the back nine on his way to a score of 39 and joint second place in the individual standings.

‘Consistency’ was the theme for Knox House Trust as they claimed the final podium place for the second consecutive year. Team captain James Porter led by example with a steady knock of 35.

The undoubted highlight of the day occurred on the par three 13th where Simcocks man Kevin O’Loughlin (pictured below) gave new meaning to the phase ‘legal eagle’ as he made the first ace in the competition’s history. Needless to say, this was also good enough to claim the pin prize on the 13th. Our particular thanks to Simcocks who underwrote the substantial bar bill afterwards! 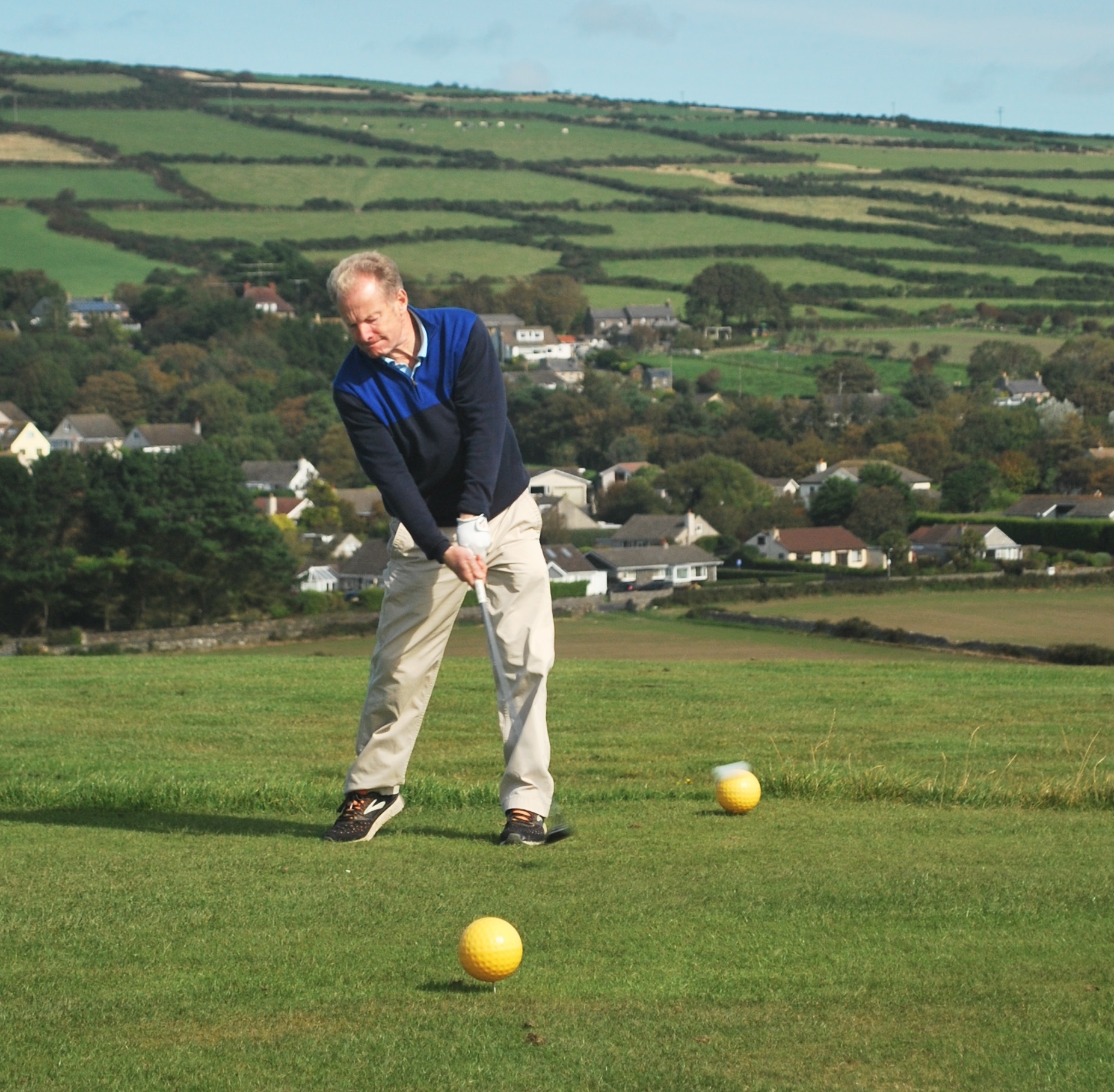 John Bateson was the only man able to prevent a Simcocks sweep of the prizes. The Döhle team captain claimed the remaining pin prize on the 149-yard 8th hole as he struck a short iron within a few feet of the flagstick.

The accounts for the day are being finalised, but we expect the final sum raised to be around £1,500 which will be donated to the King George V Fund for Sailors at the forthcoming Trafalgar Ball. Our thanks to everyone who took part, and to our generous sponsors who are listed below: