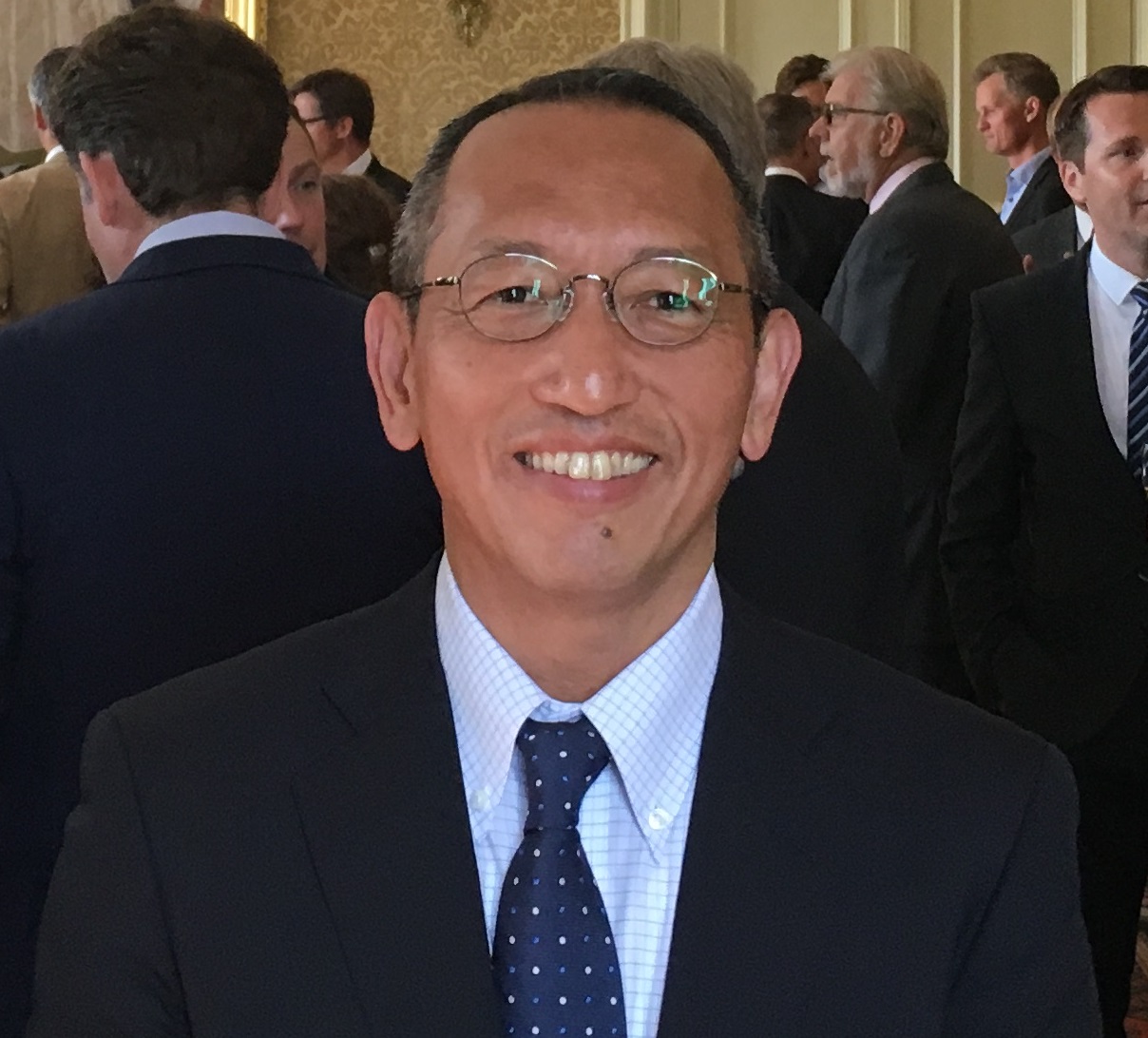 The Isle of Man Ship Registry has taken another step towards achieving its aim of having local representatives in key overseas markets with the appointment of Kempu Arisawa as representative for the Japanese market.  Arisawa-san is currently President of ‘AR Corporation Ltd’, a company he founded in 2014 to offer maritime consultancy services to an array of clients, including ship owners, banks and shipbuilders. Prior to this, Arisawa-san worked for Japanese ship owners ‘Fukujin Kisen Co Ltd’ and Soki Kisen Co Ltd’ and before this he was employed by trading House ‘Nichimen Corporation’ (now Sojitz) for over 20 years.

Asisawa-san will work closely with Mitusi-soko, which is already carrying out registration services in Japan to receive original documents, saving our clients both time and courier costs.

Speaking about his new role, Arisawa-san was keen to begin work:

‘Japan has been identified as potential growth market for the Ship Registry. Not only is it home to some of the largest and best shipyards in the World, but it also has an owned fleet which places it in the top three in the World. Arisawa-san is the perfect appointment to open up the opportunities in the Japanese market and we very much look forward to working with him.’

This appointment follows the news that Isle of Man Ship Registry have announced two further representative appointments, Konstantinos Machairas, based in in Greece and Capt. Raja Ray, based in Singapore. These are two more key markets for the Isle of Man Ship Registry which shows the registry’s commitment to those areas and again raises the service levels offered by the registry.

To arrange meetings with any of our overseas representatives please visit https://www.iomshipregistry.com/about/overseas-representatives/